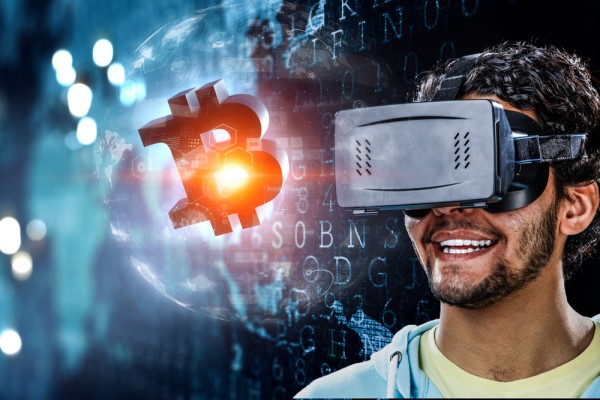 Blockchain technology through decentralization has the potential to solve problems such as distribution of content, compensation for creators and counterfeit. It is transparent and cannot be modified.

Artists and producers today have to pay additional costs to satisfy third parties such as Netflix and Amazon. A blockchain-based platform would make sharing movies possible without any middleman. It could save a lot of money and make movies more accessible all around the world.

Besides, artists would have more control over their work, allowing them to launch, and monetize it without studios or producers interfering, and consumers would be able to pay for content instantly with cryptocurrency.

Similarly, for example, listeners could buy songs using Ether, a digital currency; and when the transaction is recorded, the content creators would instantly receive the money.

Using smart contracts the musicians would get paid each time a song gets played, plus the consumers would be able to reward artists with tips. Again, the middlemen that collect royalties for music would not be needed.

Cryptocurrencies such as Bitcoin and Ethereum, make micropayments possible. Customers can buy single songs or videos,or a permission to read an article.

For example, since transaction costs in Bitcoin Cash are low and no banks or credit card companies are involved, authors can charge as little as a few cents per item and publish and monetize their content without the need for a third party.

It would also be possible to create a social network where users could earn directly by posting their content, rather than allowing the social network giants to reap all the benefits. Both content creators, such as bloggers and experts, and consumers could be rewarded for their engagement.

Players could buy and sell virtual assets using blockchain. That way, transactions would be encrypted and secure, and the gamers could see if the item is authentic and worth the cost.

The cards would be registered in a public blockchain and could be traded outside the game, using digital currency.

By registering an artwork on the system, the creator and other parties involved would be able to track possessions of the piece, eliminating the possibility of fraud.

When a piece appears on the internet, Blockchain-based smart contracts could help to protect its distribution. Timestamping shows that the contract exists and when and where it was signed.

Threats and Opportunities for the Industry

For content creators, blockchain can provide more control over their work, and a greater and faster share of the profit.

This could make aggregators, such as record labels or publishers, less relevant, but incorporating blockchain-driven technology could help them focus on activities that really matter, such as discovering new talent, finances or marketing.